Two years into its implementation, the contribution of the Law on Civil Servants and State Employees towards establishing a merit-based employment system in state administration has been limited due to inconsistent application of new rules and poor competition for vacancies. The fact that very few candidates successfully pass the mandatory testing procedures for any given job position, on the one 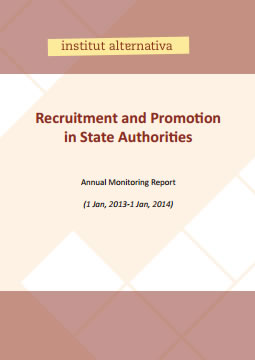 In 2013, at least 476 persons were recruited for job positions in state administration bodies, in line with the new Law on Civil Servants and State Employees and procedures which entail obligation of oral and written testing. More than half of these vacancies were filled by internal announcements. In most of the cases, ranking lists for selection of the job 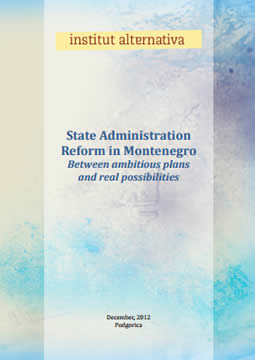 State administration reform has been ongoing for more than a decade in Montenegro. During this period, two strategies were adopted, legal and institutional frameworks for management of the reform have been changed, as well as the mere structure of the state apparatus. However, there has not been much progress. State administration is still, according to the remarks of European Commission, 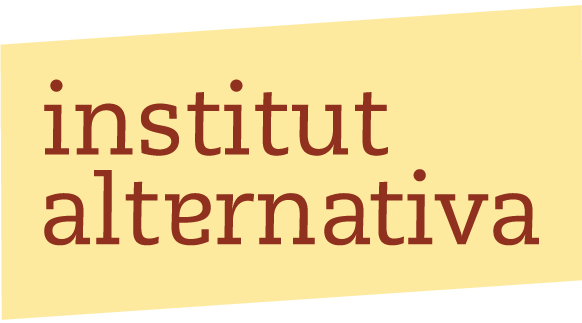